Dr. Wise has always had a passion for sports, fitness and Chiropractic. He was born in Adelaide, Australia, where he grew up and undertook his Bachelor of Health Science. Upon completion of his Bachelors he moved to Sydney, Australia to undertake Chiropractic at Macquarie University. During his time as a student at Macquarie, Dr Wise excelled academically, earning the honour of Dux (Student of the Year for academic excellence across all fields), he was also given the prestigious role as Valedictorian during his graduating ceremony.

Dr. Wise has been established in introducing Chiropractic to gym and fitness centres in Australia, encouraging a well rounded lifestyle to the members. While living in Australia Dr Wise met his long term partner and now wife Kelly, a local Canadian girl from Ottawa. They have just celebrated the birth of their second child, a little baby boy, Brooks.

He loves to help all members of the family from grandchildren to grandparents, he enjoys the variety of looking after families.

Dr Wise enjoyed staying active in his youth as a competitive squash player where he represented South Australia as State Junior Captain. Now he enjoys playing hockey (trying to be more Canadian!), cycling, skiing and running around outdoors in the Canadian four seasons. 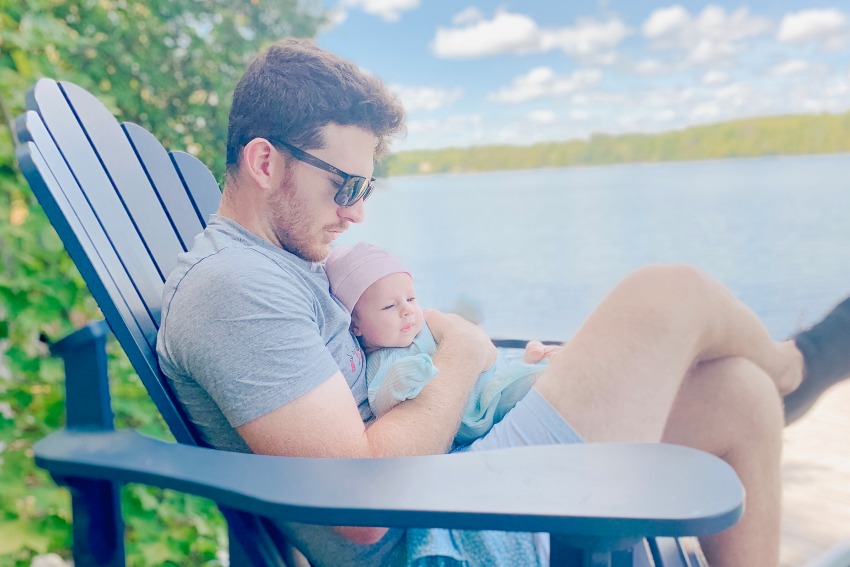 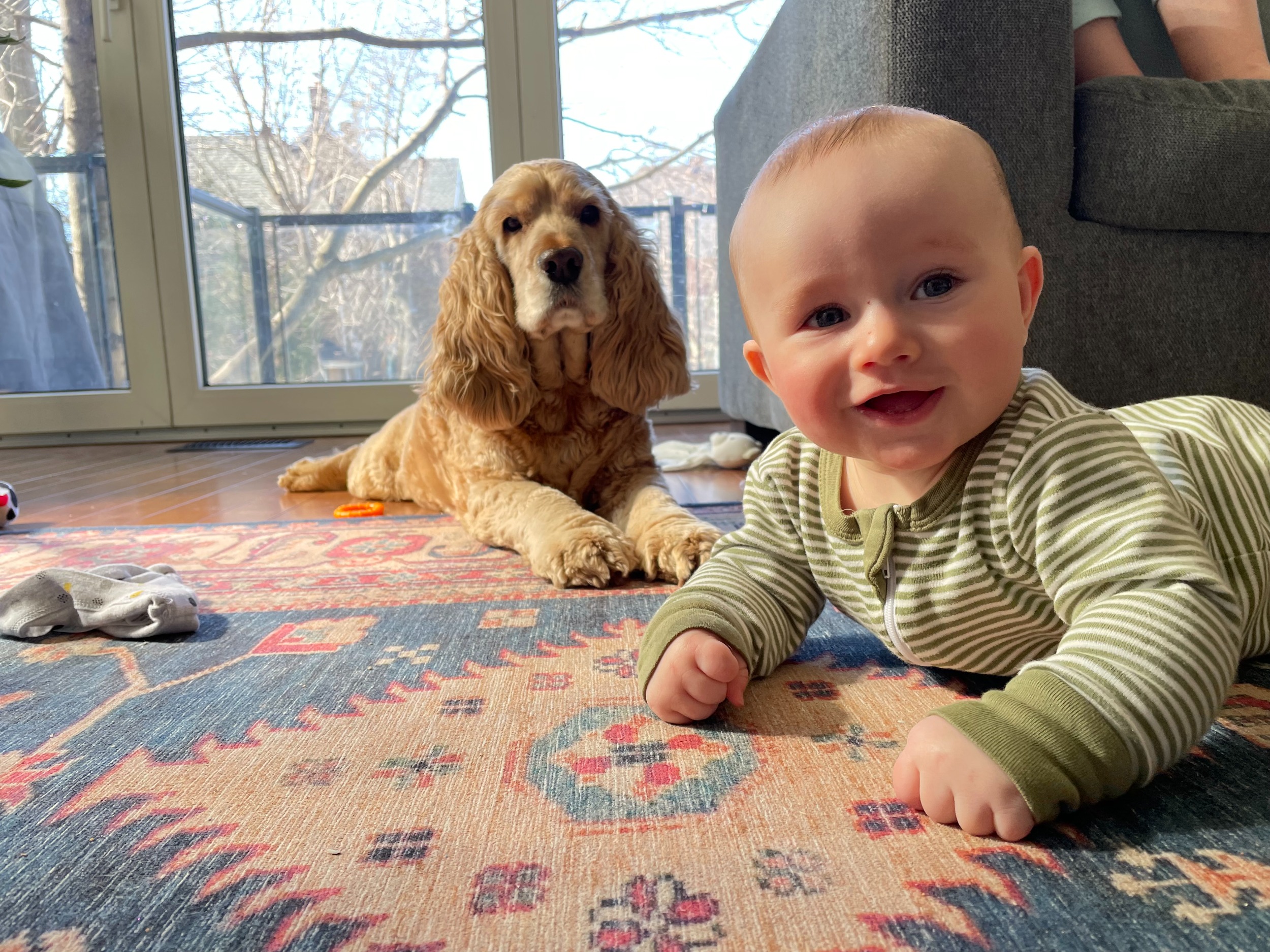 *We are closed on Saturday's and Monday's of Family Day Weekend.